Προβολή καλαθιού “A Radical Policy for Combating Unemployment” has been added to your cart. 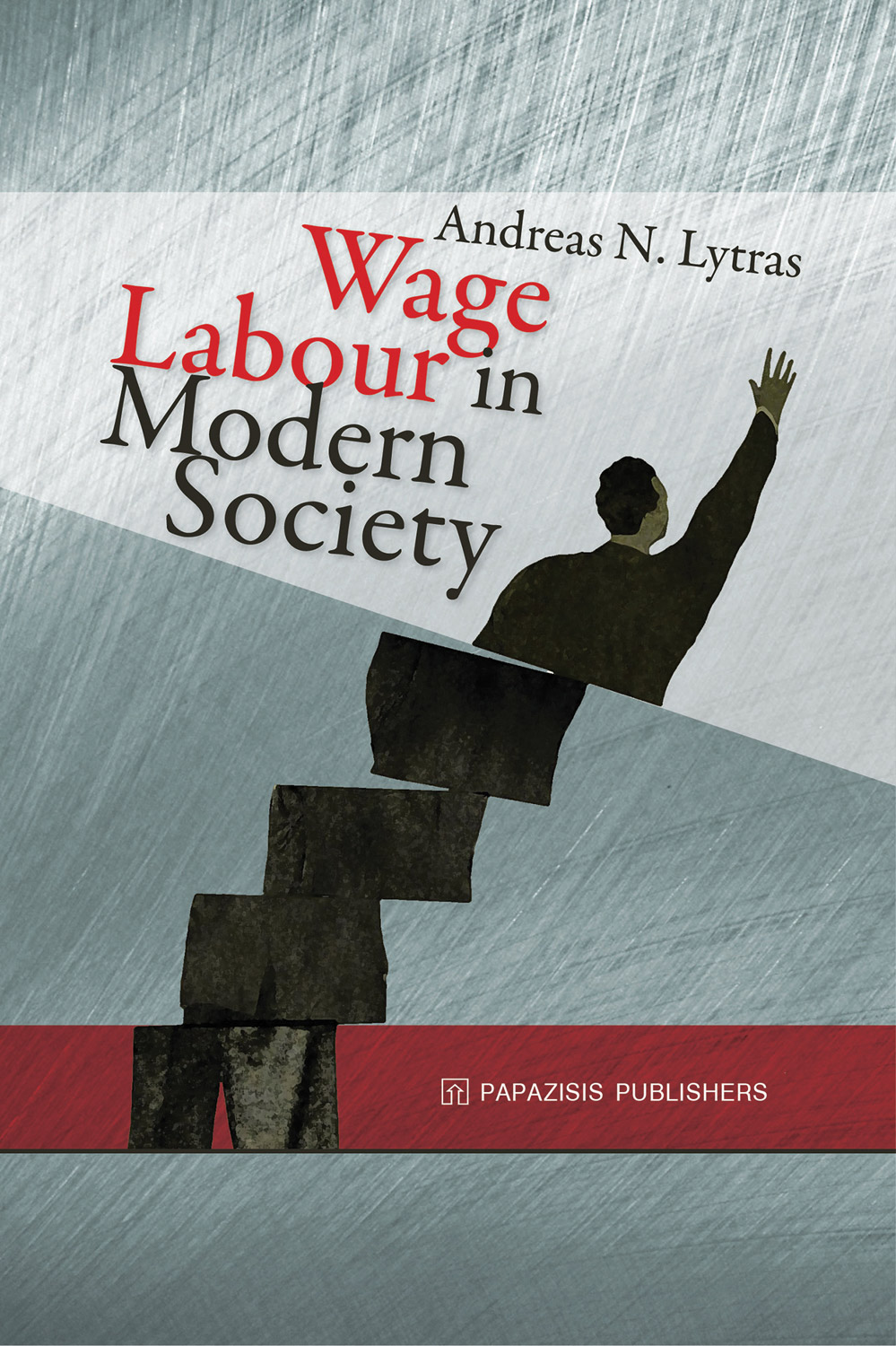 The current realities and the challenge of change

This elaboration is a political analysis within sociological theory. The study has as subject the main propositions of a theoretical framework on the current structure of employment and on the question of the abolition of (the dependent and therefore) wage labour. I note that the latter does not have, as a precondition, the overcoming of capitalism. The analysis, in the form of an intellectual test, examines the methods and the thoroughness of enforcing the new situation of a single work status within the economic activity. This type of labour has morphological similarities to self-employment or otherwise to the own account workers.

The basic starting point of the study is the finding that many enterprises worldwide have, already and in many of the aspects of production and business organization, overcome the functions and the classical forms of utilization of wage labour. The creation of working groups, the work from a distance, the instances of self-management, along with the extensive use of part-time workers or workers in various flexible work statuses, the cooperation with independent professionals, through outsourcing, communicates with the changes in the old type of enterprise’s management. However, wage labour is retained as an obsession. The economic need for such maintenance, beyond the habit, can hardly be explained. The only remaining reason might be the need for entrepreneurs to command directly large groups of people, while their economic interests pushing in other directions.

The survey, at a glance, examines the following issues: i) Major theoretical approaches and debates on the characteristics of capitalist society and the consolidation of wage labour, ii) The evolution of the division of labour and the industrial changes during ninetieth and twentieth century, iii) The realities of employment, through empirical data, in six groups of countries, worldwide, iv) The evidences of the real overcoming of wage labour, through the mainstreaming strategies of the contemporary enterprises, despite the maintaining of the typical form of wage dependency, v) The elaboration on the transformation of the model of employment under the process for the imposition of autonomous labour and the abolition of wage status, through the political and finally the legal interference, in the modern state, vi) The consideration on the pattern of the social structure, which could be formed, during the evolution and after the end of the previous project, and vii) The importance of the procedure to the social and political system.

In the final analysis, there is an important suggestion: The autonomous worker would be in equilibrium with the status of citizen. A wage labourer has never had a similar balance. Especially when he was under the authority of an employer during the hours of work he was not, exactly, a citizen. We owe the restoration of social and political equilibrium because of the faith in our civilization. Freedom, work autonomy and democracy are the only limitations.